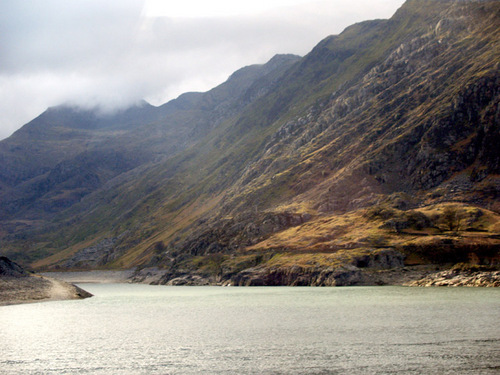 We are back from our Dublin to Wales to London trip. I left the sketchbook home, but brought all the camera gear to document our kids as they performed all over Wales in their high school marching band...150 members strong. I took around a 1000 photos. Here are some highlights. The trip was featured on the BBC and received local coverage. To see a vid, go here: http://icnorthwales.icnetwork.co.uk/dailypost/ 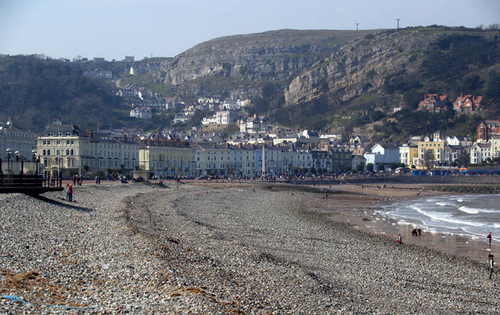 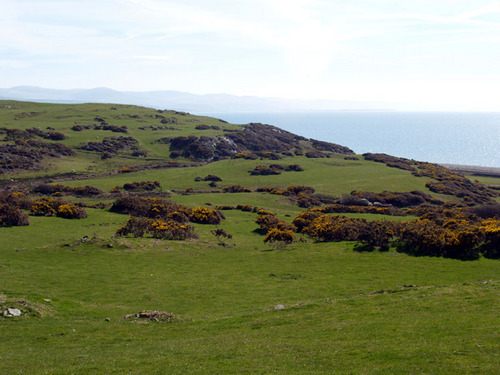 Where the lush Welsh countryside meets the sea. 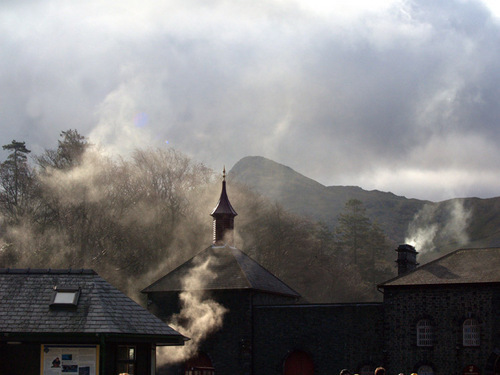 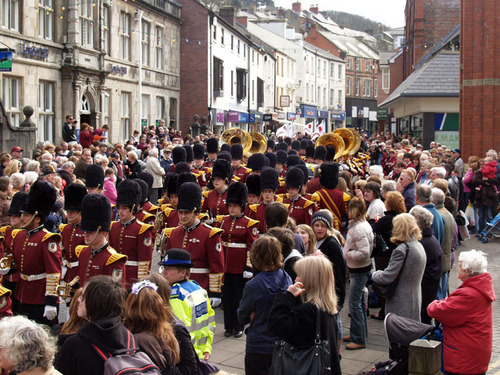 The band rolls into Bangor, Wales and marches through spectators. 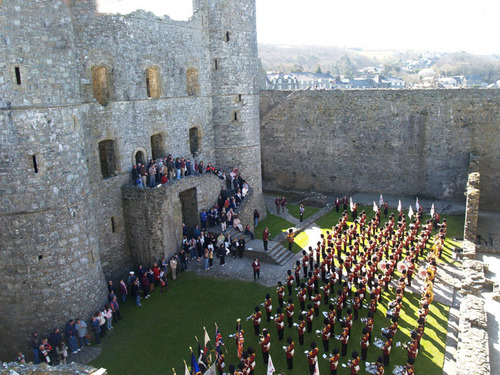 The first castle they performed in overlooked the sea. Temps were in the 70's. 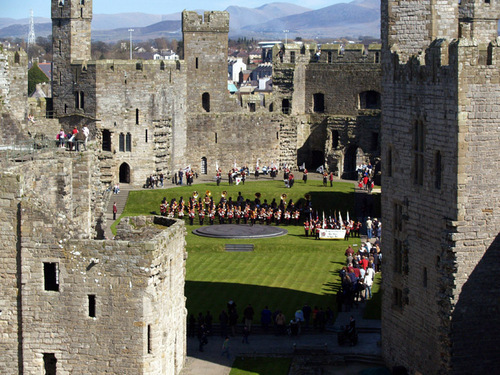 From within another castle built in the 11th century, Drum Major Anna conducts the band from the slate disks where the Queen of England annoints Knights. I shot this from one of the turrets. 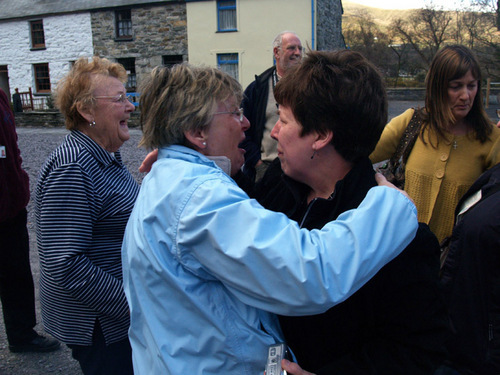 An emotional moment when Welsh townspeople connect with relatives (band parents) they never met before. 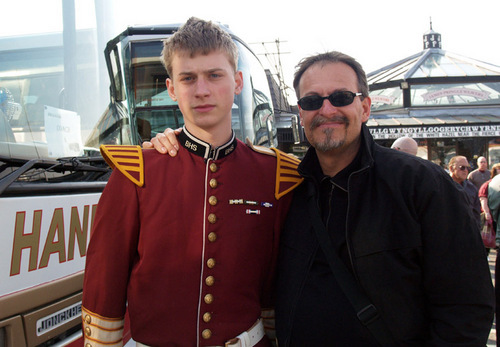 A moment where I catch up with my son. 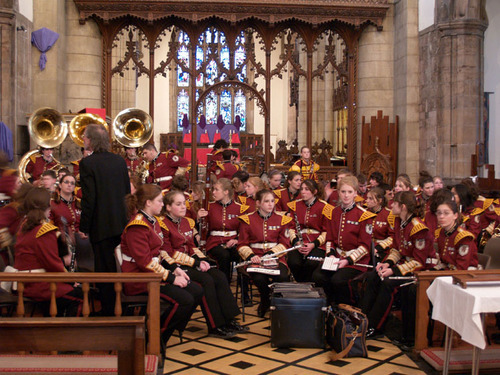 The band sets up to perform classical compositions in the Bangor Cathedral, built in 522 AD. Our daughter, Anna, sang the Welsh National anthem in Welsh, stirring the hearts of the Welsh in attendance to sing along. Not a dry eye in the entire Cathedral. 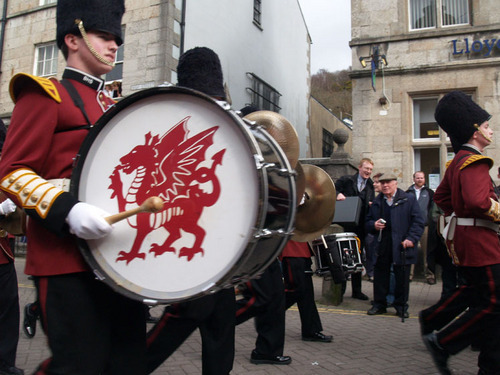 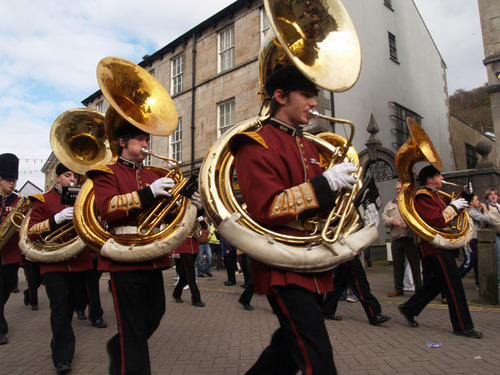 Tubas are so photogenic. 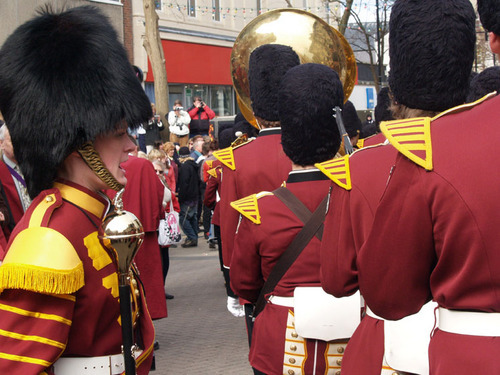 Daughter, Anna, yells commands, as they march past local dignitaries. 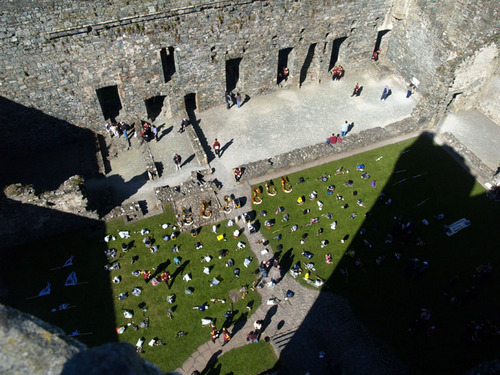 When the band members take a break, they leave their instruments at their designated spots.