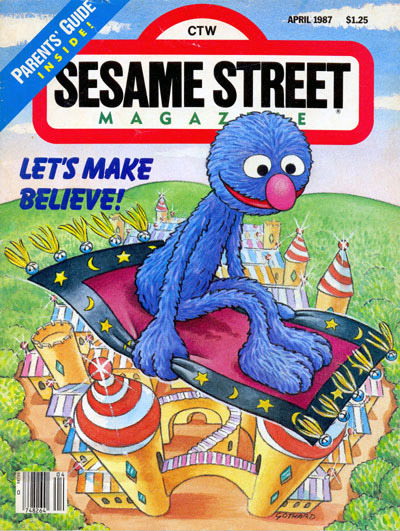 Upon graduating Pratt, I was introduced to the legendary artist rep, Ted Riley, by my mentor, James Grashow. Riley had an impressive stable of talent with the likes of Robert Andrew Parker, Pierre Le-Tan, Sempé, etc. He also had developed a working relationship with Children's TV Workshop, the creators of Sesame Street. He asked a simple question: "do you like the muppets?". When I replied that it is impossible not to like the charming puppets, he asked me if I could stand drawing them repeatedly, and so I became his fledgling in a group of giants with the understanding that I would become a muppet factory and he would also present my editorial work to publishers. I was sent to Muppets HQ where they pulled Bert & Ernie from their morgue like drawers for me to sketch. I was given my first test to do a spread of Oscar the Grouch in a junkyard. It was received so well that I quickly became busy illustrating toys and books and clothing. There were few items that I did not put a muppet on. My favorite projects were the 3D ones, such as music boxes, shoelaces, busy box and life vests. The 3D projects I sculpted in clay and were sent to Taiwan for mass reproduction. It was a prosperous way to begin a career, but ultimately left me feeling bereft of any real creativity. After Ted Riley passed, I ended my relationship with the muppets and instantly took a financial nosedive. In a year or two afterwards, I had enough magazines and newspapers supplying me with regular work that I declared career recovery. At the time, I remember always plotting my escape from muppetland. But now I look back fondly and with no apologies. My skills for drawing the muppets remain, but only come into play when a tantrum throwing child needs to be soothed on the subway. 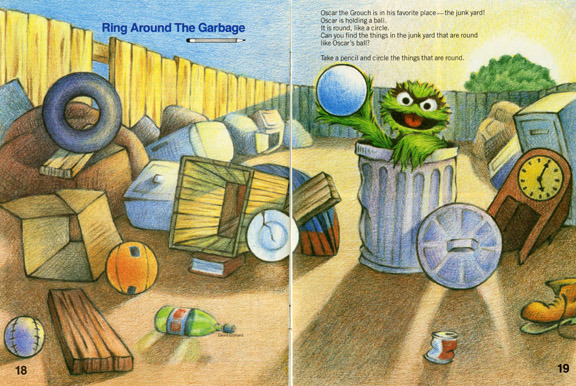 I never really felt as though I acquired a "voice" drawing the muppets. I constantly tried new approaches but didn't have the signature look that the other illers working for CTW seemed to have. Perhaps it was my saving grace to have been restless and unfulfilled. 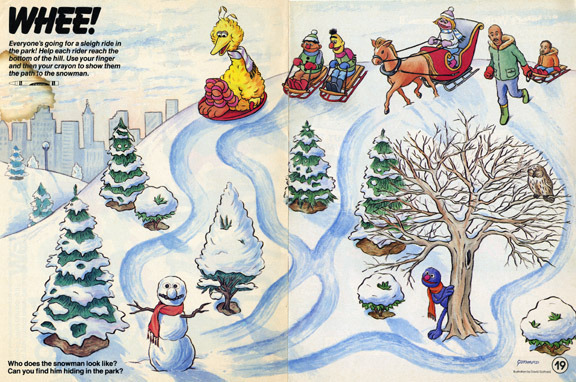 The magazine was art directed by a very creative guy, Paul Richer, who gave the artist a good deal of freedom to interpret the assignment in their own way. 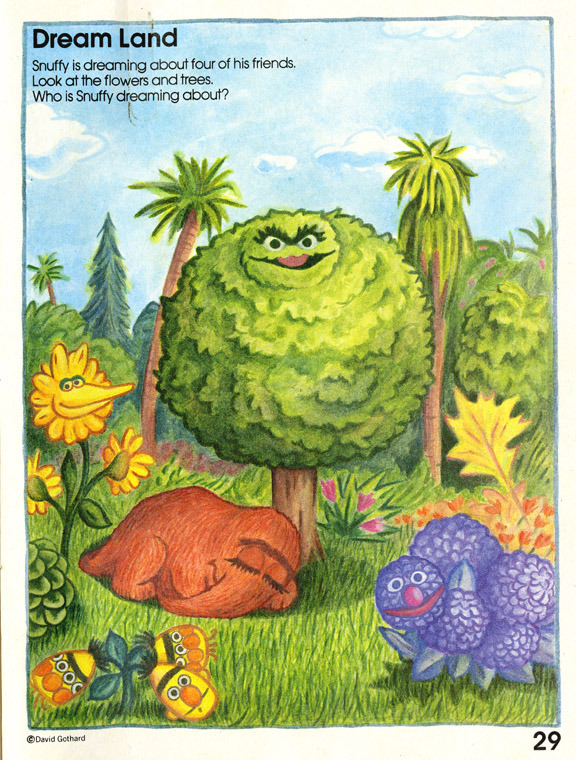 I didn't have children at the time and kept very little merchandise and tearsheets from my muppet era, but a few reamain. I first began experimenting with watercolor here. 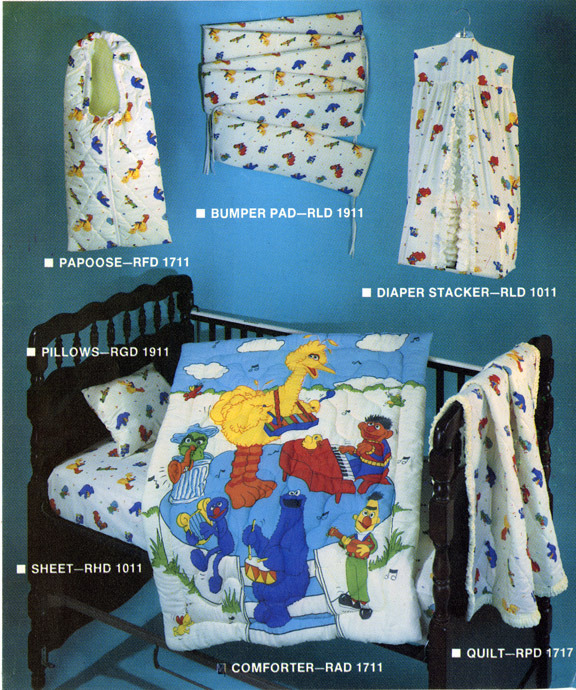 Almost all of the merchandise I did was done anonymously. For a few years I was pumping out muppets at a breakneck speed. VIVA SESAME STREET!!!